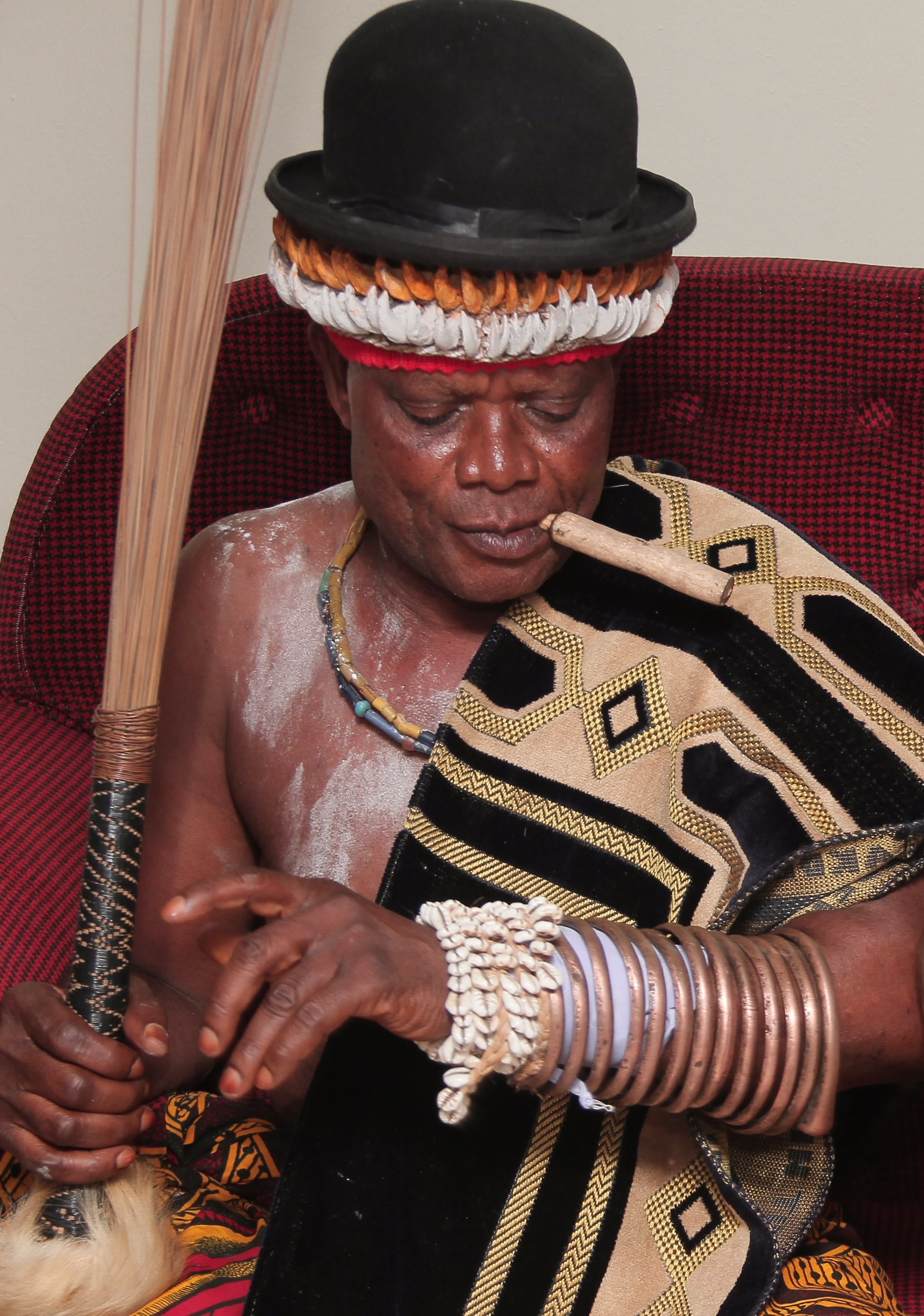 Obol Ofem Ubana, the Obol Lopon of Ugep, Yakurr Local Government Area has exclusively told www.calitown.com that he is working tirelessly with security agents in Cross River State to ensure that all those involved in the recent suspected cult related murder of a young boy in Ugep are brought to book. He has additionally given those fingered, but still at large, seven days from Easter Sunday, April 16, 2017, within which to make themselves available or risk being declared wanted in national dailies.

The monarch who spoke on the phone from his palace in Ugep, expressed anger that young men who should be thinking and doing positive things for themselves and community, are now on the run and may perpetually remain so as has after due consultations, sworn that the “personal non-grata in place against the ring leaders can only expire when I join my ancestors. I will not condone this kind of barbarism and I have duly informed the families of these young men that their children cannot set foot on the Ugep soil again. Already, eight of these young men have been remanded in Afokang Prisons and I have insisted that their prosecution must be beyond doubt and above board”.

On the recent row surrounding his declaration that elections will not take place in Ugep until the Cross River State Government adequately funds the Institute of Technology and Management, Ugep, the Obol restated his stand that “…elections will not take place in Ugep unless ITM is attended to. We will also not vote Governor Ayade unless his government funds the ITM. He may have sent people working with him to the school but that still does not solve the problem. If the school dies, elections will have to be taken elsewhere I must tell you people”.

While Governor Ayade has made no official statement, responding to the monarch’s declaration, fifth columnists are believed to have peddled information that the governor may dethrone the monarch for making the statement, but close Government House sources say the governor thoroughly understands the consequences that belie any confrontation with the monarch and is threading cautiously.