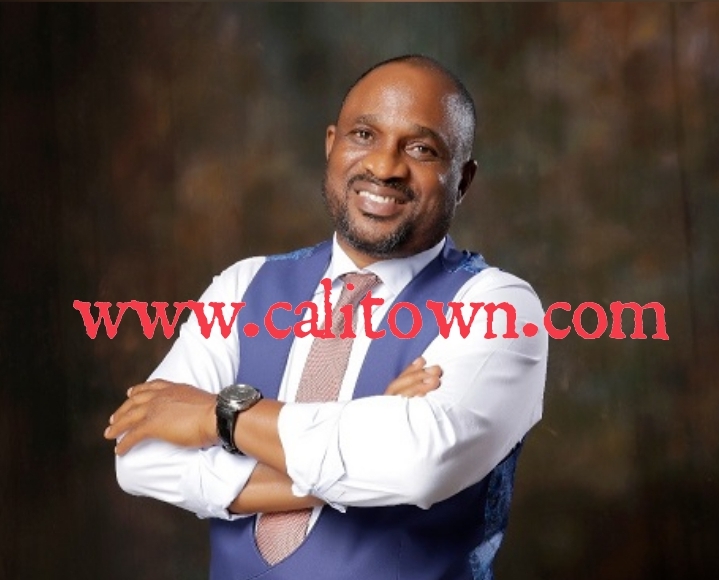 Solomon Esor has opined that, in a week where Nigeria’s political space rumbled, especially with the DSS siege at the National Assembly and the resultant sacking of the Director General of the DSS, Lawal Daura, Nigerians can be rest assured that what is playing out should rightly be seen as part of the political evolution that would ideally strengthen the nation’s political system.

However, politicians and the electorate he believes, must work not just at complimenting each other but at also jealously guarding the country’s democracy because should anything happen to Nigeria’s democracy, the tremors will be felt in the whole of Africa.

Esor, who made his views known in an online chat with www.calitown.com, again added that, because the electorate in 2019 have become more sophisticated and politically aware, politicians who have all these while been taking the electorate for granted, will soon realize that block voting to a particular candidate will supercede block votes cast in favour of a particular party. “Those of us who understand this have worked among the people and used our personal resources to attend to communal needs that those of them elected have turned their backs on; it is unfortunate but that is the true picture. It is the challenge of direct and responsive service delivery to our people that is fuelling my quest for the Central Senatorial District seat in Nigeria’s Senate. I cannot answer all your questions in one swoop, but as my interactions with the media continue, we shall be hiring at the core of my ambition”, he maintained.

On whether his party, African Democratic Congress, ADC, can upstage the PDP and APC in the state, he was convinced that because both parties have not cut the people a good deal, the people are looking for and embracing alternative political platforms like ADC, poised to truly address the genuine concerns of the people. He did not mince words when he made it clear that youths in the Central Senatorial District, must lead the vanguard that secures tomorrow, today, by insisting that voters in their communities vote the ADC for the greater good of all.