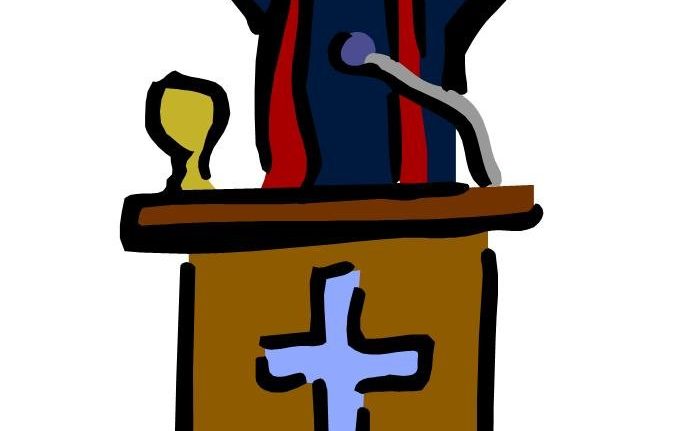 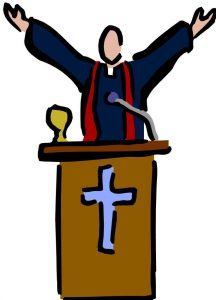 It took the intervention of a few public spirited individuals in Waneheim village, Yala Local Government Area, Cross River State for a certain pastor, identified simply as Pastor Bright, to escape being lynched by an angry mob of youths who viciously attacked the pastor and burnt his church, after he was suspected to be behind the beheading of three persons, sources in the area have informed.

Bright’s church, the very popular Christ Redeemed World Assembly Church in Waneheim, is suspected to have been behind a string of sordid disappearance of persons under circumstances that seem to have suggested to the local community that those disappearances were not a coincidence but something carefully planned, www.calitown.com was told. “In what I consider a very near instance, last month five persons travelling from Edor in Ikom LGA of the state to Yala LGA, were killed in mysterious circumstances”, our source in the area, phoned in to say.

He continues; “three boys from Waniheim community went missing 48 hours ago and we found some funny looking men with a bulging bag leaving the community. We requested to see the content of the bag but they refused and the youths forcefully opened the bag and saw three bloody heads of the three persons who had earlier disappeared”.

This discovery flared up nerves in the community as word quickly spread out. Bright’s church said to be located along Yahe Road was quickly torched while he suffered a vicious attack.

Irene Itohan Ugbo, a Deputy Superintendent of Police and Police Public Relations Officer, PPRO, Cross River State Command, when contacted about the incident, promised to get details and inform www.calitown.com, she was yet to reach us at press time.