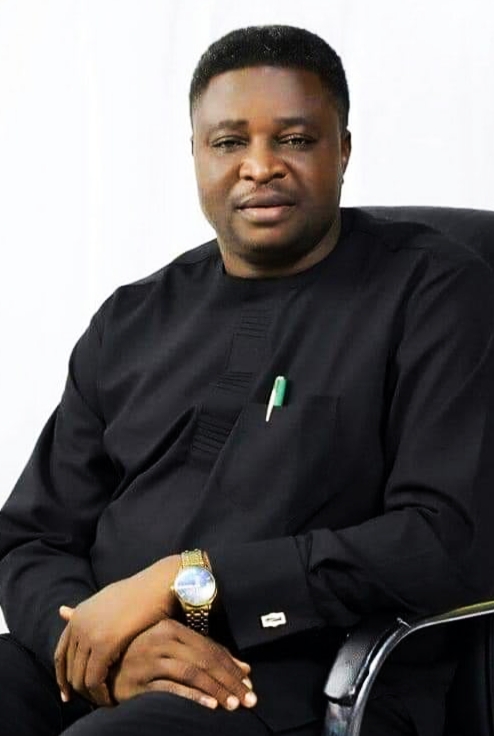 Flak and reactions have been in no short supply for the embattled Chairman of Yakurr Local Government Area, Cross River State, Ofem Ebri Obeten, after the Legislature in his council, passed a vote of no confidence on him, one week ago and followed it up with an impeachment notice made public yesterday, October 11, 2023.

Recent CR Central senatorial aspirant and development expert, Thomas Ofem, drew first blood when he wrote on social media that, “I actually expected this guy to do better. But he is the worst chairman Yakurr has ever produced. I don’t really blame him. He never planned to be a Chairman, so he had no agenda. I don’t think he is aware of his power as Chairman. He betrayed the trust of fellow grassrooters who thought he could change their fortunes.” He did not shy away from placing much of the blame for the chairman’s failure on John Inyang, the CRS Commissioner for Lands, widely known as the one who foisted the chairman on the people…”I blame John Inyang who installed him using his powers as “Yakurr Political Leader”. I hope John is happy now?”

“I agree that the chairman is not to blame… the blame lies in the greed of some self styled leaders who knew very well that he is not competent, neither does he have the capacity to occupy the office of Chairman of Yakurr LGA, but they went ahead to impose him on Yakurr people. Yakurr … presented its worst foot forward to lead Yakurr…This is the worst administration ever experienced in Yakurr”, Ikpi Eyong, State Legal Adviser of the PDP wrote.

Eno Ofem Ekapong, an APC stalwart, shares the sentiments above and adds that, “I follow only the truth, this guy Ofem is sitting on the chair and someone is the chairman and I have spoken to him several times that what is happening will set doom for you but he thinks the powers of the legislators can be controlled by the so called leader, he is a shameless opportunist.”

“Thomas Ofem, I am really happy that you called out John Inyang. We need to keep speaking up because their actions and inactions and also their failures rob us all of our glory as a people. We can’t continue to amplify failure! Yakurr deserves better”, Omini-Etimita Raymond, wrote.

“First of all, what are his antecedents? Our people need to learn. You don’t just jump into supporting a candidate merely because a political god-father wants him. Let’s begin to change the narrative and root for people with leadership ability”, Felix Ikona insists.

Sources in Government House, Calabar, who have elected to remain anonymous, told www.calitown.com in confidence that state governor, Ben Ayade, is particularly not impressed by how the Yakurr counci boss and six other chairmen in the state have functioned and may use them as sacrificial lambs unless a last minute change of mind takes place. Ayade is said to be particularly irked that, “this man does not know that you cannot spend government money outside approved estimates. What he has done all this while looks like he is running council like it is his table market; he will not be shielded from the probable outcomes of his actions.”

Meanwhile, the die may be cast next week Tuesday when his last window of opportunity and engagement with the Legislature takes place.