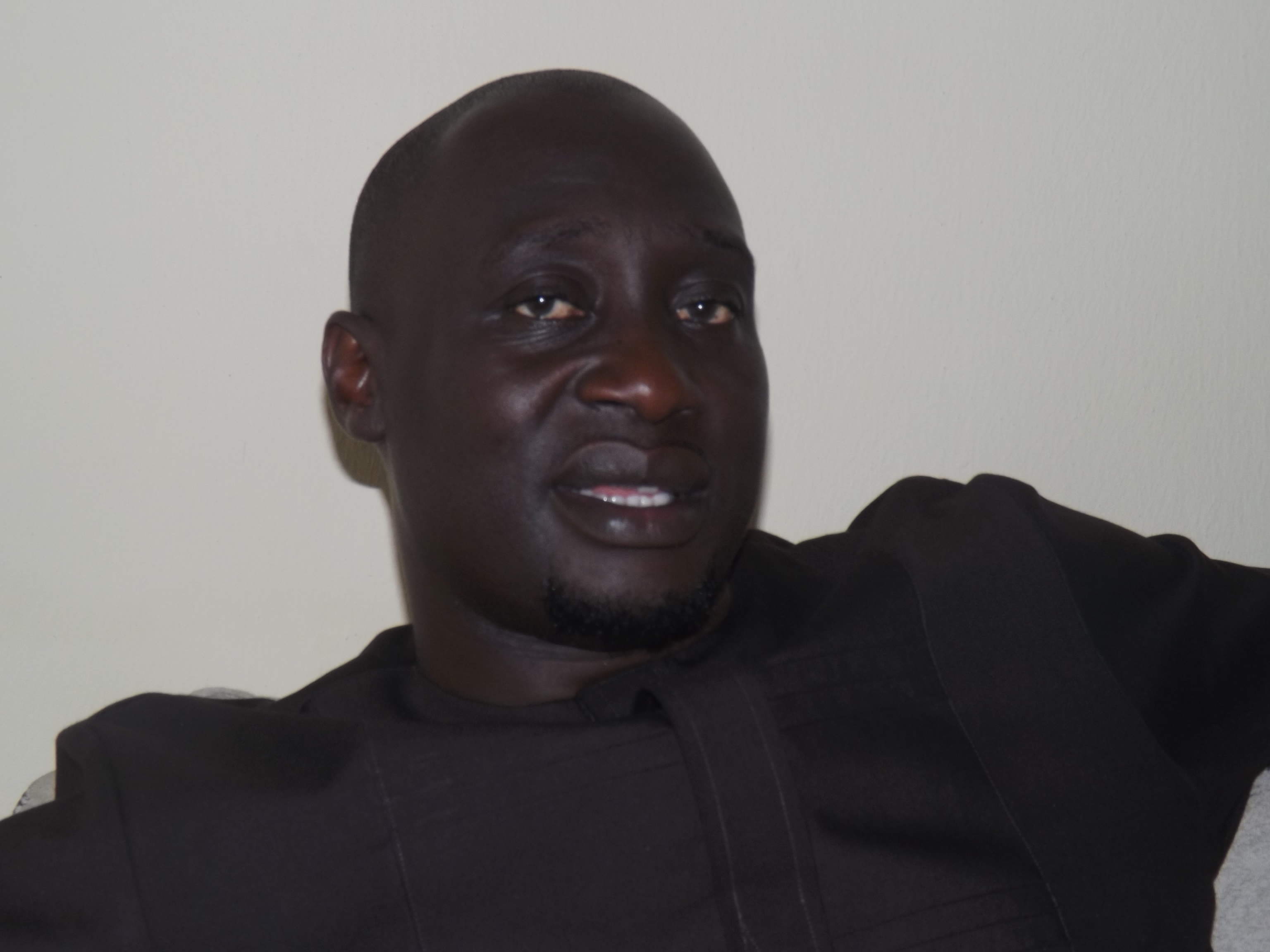 Member representing Ogoja/Yala Federal Constituency in the House of Representatives, Jarigbe Agom Jarigbe, has openly declared that he has no ambition to run for Senate in 2019. This declaration which was contained in a post on his Facebook timeline, appears on the heels of a thick political plot designed by some faceless politicians bent on putting Agom on a collision course with several interests already vested in the senatorial race for 2019.

Jarigbe’s post, “I wish to pls state unequivocally that I don’t have an ambition to run for Senate in 2019”, also came with a direct address to persons he describes as “infantile politicians” who he maintains “…think that my relationship with some members of APC is wrong, I want to also state that I relate with people as humans shd (sic) relate and I will not start a fight like a mad man with people who are not fighting me”.

In his 203-worded post, he came clear too that “…some of you say I am a financier of Mr A or Mr B because they don’t attack me on Facebook. I wake up to see things on Facebook and I only establish contact with the people after I read their posts. Let’s come to terms with the fact that money doesn’t buy goodwill. If the divine support I enjoy, was predicated on cash flow, I wouldn’t be in contention.”

Known largely for his calm disposition and network of friends, sources in Ogoja, North of Cross River state, maintained last night over the phone to www.calitown.com that this Member of Parliament’s fast rising political profile “is giving many people sleepless nights. I think that those who are trying to drag Jarigbe down know that he is the man to beat and that we will accord him the rights to first refusal if push comes to shove. We have for long remained a backward part of this state because those we have always sent there to serve us have instead served themselves at our collective expense.”

Our source continued, “like Jarigbe said in his post, how many of these people can deliver an electoral victory when the time comes? No matter the money they bring to the table, it will not buy them the kind of goodwill that Jarigbe has, something he long earned on the streets as one of us. You people need to understand that we are behind him not out of compulsion but because we are convinced that he can interpret better, the sound of the cries we make.”