The crisis rocking the Catholic Church in Edo State has taken a turn for the worse as Edo chiefs of Bini extraction, led by Iyase (Prime Minister) of Benin, Chief Sam Igbe, on Friday, called for the immediate removal of the Archbishop of Benin Catholic Diocese, Augustine Akubeze.

The call, according to Igbe, has become necessary because of the alleged refusal of the Archbishop to conduct mass in the local dialect and his disrespect for the Benin monarch.
A group, Edo Liturgical Group, had last year called on the Catholic Pontiff, Pope Benedict XVI, to remove Akubeze, who is of Igbo origin. It also demanded use of Bini language in church officiating.

Igbe, in a prepared speech, said, “We, the Edo people see the archbishop’s appointment as a conquest of the Benin archdiocese and we want our honour restored, we cannot allow a missionary tribal ruler priest to dilute the moral strength of the Church.”
Igbe stated that Catholic priests of Bini origin were being overlooked, while others were imported from Eastern Nigeria.

He said, “We find it unacceptable that the Catholic Church and Augustine Akubeze decided to treat our revered king and our people with such disdain and disrespect. In consideration of all these and the desire to create an enabling environment for honest evangelisation, we have come to the inevitable decision that Akubeze cannot continue to remain as a shepherd of the Catholic Church in Benin.”

Well done!
previous article
Where To Wind Down On A Weekend In Calabar
next article
7 Ways to Have Patience With Someone You Dislike 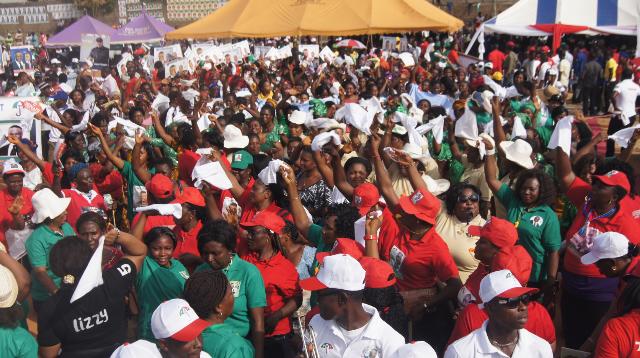 The Many Troubles Of Cross River PDP