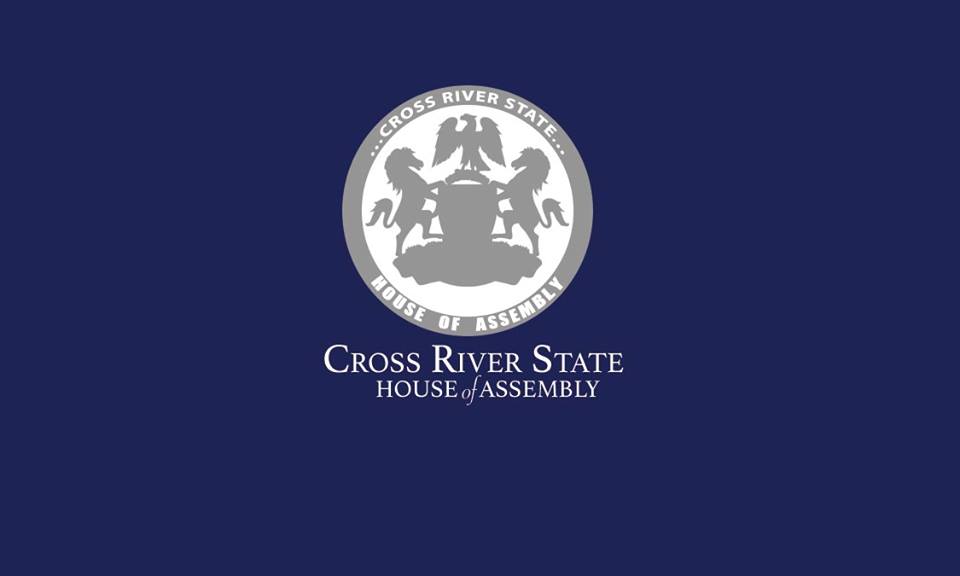 Members of the Cross River State House of Assembly have received a report from the ad-hoc committee on indiscriminate parking of trucks and trailers along highways in the State, www.calitown.com can reveal.

Chairman of the Committee, Idagu Ajor Agaji said the committee observed that the indiscriminate parking of trucks, trailers and other vehicles along highways in the State has assumed alarming dimension noting that, the menace has extended to minor roads within residential areas of Calabar.

He explained that with the Calabar-Odukpani highway as the only gateway in and out of the capital city of Calabar, the presence of dangerous and menacingly parked trailer on both sides of the highway is enough to scare and discourage visitors and tourists to the State.

Agaji added that the committee was of the opinion that the provision of parks and other accompanying facilities would allow government to indirectly track down commercial activities at the already congested depots which in turn would justify the collection of parking fees from tankers as a source of revenue to Government.

The legislator further maintained that the committee agreed with government’s idea of constructing a mega haulage city which would create job opportunities for Cross Riverians and that for the proposed city to function effectively, the House would need to put a legislation in place to provide legal backing for its mode of operation.

The Committee recommended among other things that the Petroleum Equalization Fund (PTF) should increase its staff strength for the purpose of accelerated issuance of permits to tanker drivers at the Calabar depot to enable them leave immediately after loading while tank farm owners for the mean time should liaise with tanker operators to schedule only those required to lift their products to come into Calabar.

Speaker of the House, John Gaul Lebo commended the ad-hoc committee for painstakingly addressing the issue of indiscriminate parking of trucks on our highways which he said is being attended to by Government. The Speaker committed the report to the House Committee on Business and Rules.