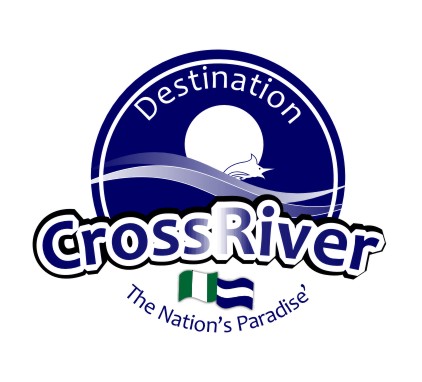 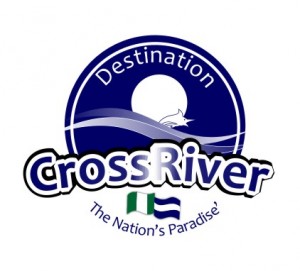 Cross River State acting Head of Service, Ekpenyong Henshaw, has expressed displeasure at the state of equipment and infrastructure at the St. Joseph’s General Hospital, Ikot Ene, Akpabuyo, describing it as a serious setback on the state’s government quest to move the health sector forward.

According to Henshaw, the deplorable state of the premises and unserious attitude of some staff to work and absenteeism was of serious concern because it is hindering the revenue generation effort of the state government. He described a situation where staff allowed dust, cobwebs and grass to cover their offices and places of work as unacceptable and directed that all the staff whose offices were under lock and key during the inspection to report to his office.

During the inspection, it was observed that, St. Joseph’s General Hospital Ikot Ene, Akpabuyo, which was once a symbol of pride to the health sector in the State had become almost deserted, as patients no longer patronized the hospital. The neglect of the male, female and pediatric wards showed an absence of patients for the past six months.

More worrisome was the fact that, even the few staff on duty did nothing to keep the surroundings clean. In all the units visited, there were not more than one staff on duty and some units were under lock and key.

Until about 10.56am, on the day of the visit, no doctor had reported to work and the two patients who came for treatment had not been attended to. 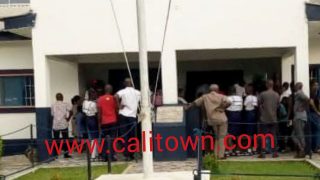 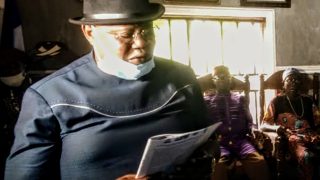