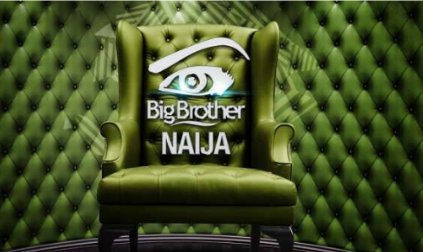 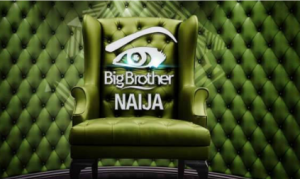 We were reliably informed that the Calabar audition will hold on February 1 and 2 at the Venetian Arena, Murtala Muhammed Highway, Calabar, Cross River State. Contestants must be 18 years and above, have an international passport and register for the audition FREE OF CHARGE.

This year’s edition of the show will be staged in Nigeria, the organisers have also announced. It is the first time the reality television show will not be shot in South Africa.

Recall that during the second season of the show, the Federal Government, had directed the National Broadcasting Commission, NBC, to investigate why the show was being staged in South Africa.

Lai Mohammed, Information Minister, had then asked the NBC to determine whether Multichoice’s shooting of the show in South Africa, breached the Nigerian Broadcasting Code.

Big Brother Naija has parted ways with online store, Payporte, announcing instead that betting platform, Bet9ja, as the new lead sponsor of the reality show. Ebuka Obi-Uchendu, media personality and event compere, will return as the host of season four, expected to air after the 2019 elections.

Efe Ejeba won the 2017 edition of the reality show while Miracle Igbokwe emerged winner of the 2018 edition, pocketing the N45 million grand prize and a sports utility vehicle.